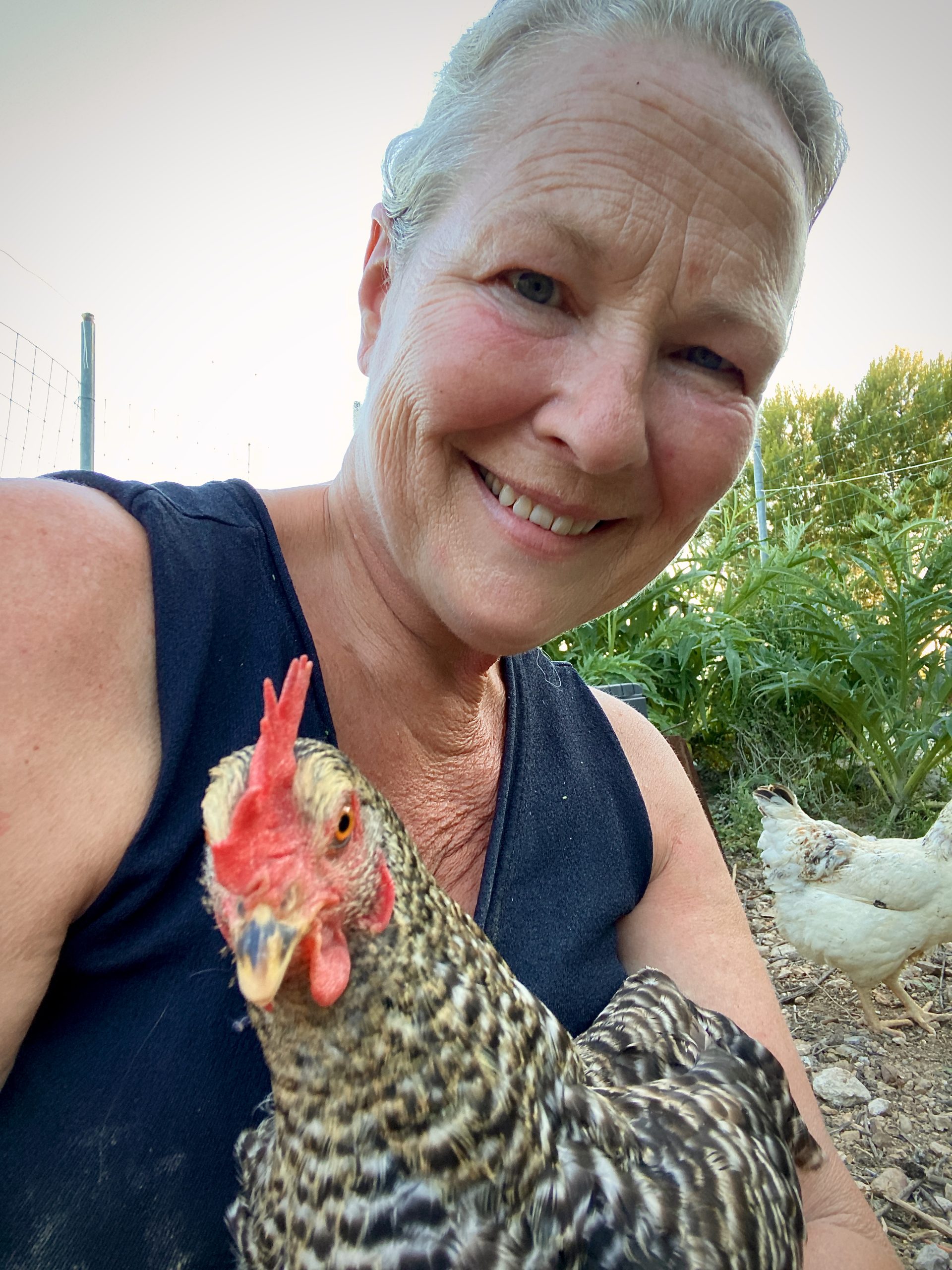 Well, that has been a while. When the rhythm is out, I find it hard to bring it back. But there is so much to write about. Writing each newsletter in two languages was too much fuss, so from now on its only english and maybe in the future I will give a try in Spanish.

Coming home after two weeks in the NL, it was so great to come back and see all the plants. Last autumn I had spread a lot of St Johns Wort seeds and now its yellow everywhere and it’s not even the 21st of june yet, so more to come. Its the first time I really have to take out a lot of plants, because on some places it is too full and I would like to put there all the small plants that also have been growing

I love the Kardo’s, but they are too big and too many. The White Sage has exploded, even though I have cut it down a lot a few months ago. One White Sage plant has got a lot of flowers.

I had around 4 big and 8 small Moringa plants and it looks like I have three left, but they are starting to grow. I had put one in the soil a weeks ago and the other one is still in a pot, but that pot is too small now, so I need to transfer it, but that is very tricky with the Moringa plant, because it has one big root, like a potatoe, but it also has many very small threads, so by transfering I once damaged the whole plant and it took a while to recover. I did planted some seeds, but no success at all, so I am going to try another method.

I made a list of most of the plants on our field, except the vegetables and trees. The list now contains around 80 names of plants, but it is not complete yet and it might never be. There are a few species really all over the place. Like the snapdragon (antirrhinum majus in dutch “Grote Leeuwenbek”), with the gorgeous pink flowers and the red valerian (centranthus ruber), which both are seen every where in this neighbourhoud.

But what has become like an invasion and suddenly appeared are thousands of ‘castanet‘plants. Very pretty, but I am considering taking some down, because otherwise it will be even more next year. It seems like this plant can be used as poultices, when somebody has rheumatism, a bruise, fever or a headache.

The four vegetable/herbal gardens are doing well: I had an overload of basil seedlings and I have planted a lot. The strawberries are doing well, so I except to have them for the coming months. The salad, spinach is growing to tall and the eggplants from last year do have new flowers and even already some eggplants/aubergines.

There is so much more to share, so here are some extra photo’s of that week and I promise to create a new one next week to share more about my whole new vegetable garden.

Well, that’s it for now. More to share next week and if you have questions and/or suggestions let me know.

Have a wonderful week and hope you are also able to enjoy nature,