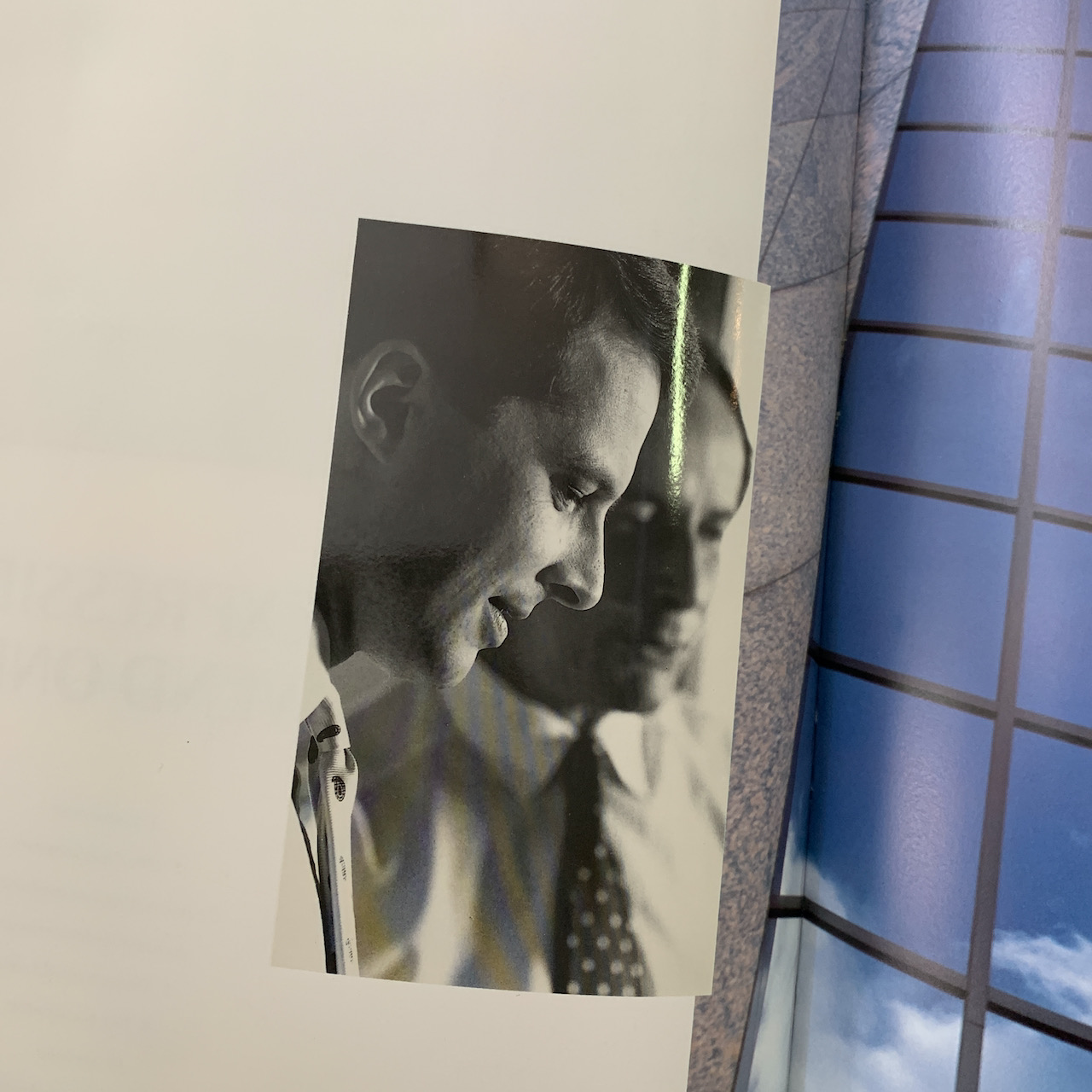 This is probably one of the most special memories I have of clients and this is a very special one.

The man on the right has died a few years ago, but the man on the left has been in jail and probably already out of jail for a couple of years.

Out of what he has done and created has been come out (hhhh, I think very wrong grammar) is:

But that was many years after I met these people.

At that time (beginning 90ties) I was working for several advertising agencies in the area of Rotterdam and someone from a advertising agency called us (at that time I was working together with Monique, who was responsible for presentation, organisation, etc. ) and said he had a very special client and that client wants to have all kinds of photos been taken of them, their team, locations, etc. and usually a client just looks at a portfolio , but this time the client wanted to meet us in person. So we went to their office and were asked to leave the presentation outside and sit around the table to have a chat. That went very well, I don’t know how and why, but it did and the following days or weeks I have been taking different portraits, etc.

A few things I remember:

It was most of all a great experience, with very nice people and there were some stories I can remember,

like “when they would go to a restaurant, they would always check the backside and see how the garbage was managed” , quite peculiar, other story is that Jan told us that once, when he was on holiday in maybe Indonesia and he wanted to join a cruise ship or buy a ticket for it, but it was full and the only place available was for a physician/ a doctor. He just said he was a doctor and he was allowed to join.

What never happened at that time as well, was that the day they received the invoice, the same day it was payed.

At that time they had their own company. Later I heard they were working together with “Bouwfonds” and then the whole story goes on and you can watch a whole television serie about it or read the book. I guess its in english as well.

We are talking about around 100 million euros disappeared

I guess there is even more to share about this, but its a long time ago

The story wasn’t that spectaculair that it has been translated in english, but here is the dutch book

and I just discovered there is a second book, so I might going to read that. once.

Here a few pictures I still have and I know there is more.